The 1st Heroes Bible Trivia Game competition was successfully held with the participation of gamers inside and outside the Seventh-day Adventist Church.

Hosted by the Digital Evangelism & Communication Department of the KUC, represented by the Associate Director, Sangyong Lee, and supported by the General Conference and the North Asia-Pacific Division, the competition was held in November 2021, with the goal of promoting the new way of “Studying the Bible in a familiar way through smartphone games and making digital missions seep into the daily life”.

The organizers are proud to say that the Heroes Bible Trivia Game had over 600 pre-registrations and 2,000 downloads through the game promotion website and the KakaoTalk Channel.

With successful digital marketing, Heroes was at anyone’s reach. Whoever was interested could download the game app and participate in this competition. Because of the efforts of a team and the immense sense of Mission, the competition drew huge attention, and even the Korean protestant magazine “The Modern Religion” showed great interest and published an article about it.

After the competition was held, there was also an important part to be accomplished: the awards! The ceremony happened online due to the pandemic, on December 30, 2021.

Pastor Soon-ki Kang, president of the KUC, shared a message with his congratulations, vows, and encouragement to the winners through a video, mentioning this: “Your amazing skills and active participation in this competition were truly impressive, it will bring a bright future in our digital content mission.”, which we believe strongly!

Kim Woo-jin, who took first place in the “Best Record” category, said, “The Heroes Bible Trivia game is where you can learn the Bible, and enjoy it without feeling burdened or guilty  [as we normally would with secular games]. It is easy to use and accessible to any age or gender.” Kim also ranked fifth place in the global ranking among tens of thousands of users around the world and showed that anyone can learn the Bible just by playing Heroes.

The youngest winner, who took second place was Hyung-rok Lee, a middle school student. He said, “I found myself reading the Bible to solve a quiz about Bible characters that I didn’t know. Through this competition, I found myself getting closer to the Bible and gaining knowledge. For me, it was a starting point for my Christian life.” That is a blessing to us all, don’t you think? Hearing a young boy saying that he was brought closer to Jesus is why Heroes was created.

Below you’ll find more testimonies from players of all ages!

Deaconess Choi Kyung-sook, who took first place in the Maximum XP category (the participant with the highest score during the competition period), said, “It was good to learn the Bible effortlessly. I would recommend this game to adults who have free time. Also, if it is used by teenagers who are prone to indulge in harmful games, it will be of great benefit.” As a housewife, she emphasized, “I was able to get closer to the Bible in my daily life through this app.”

Deacon Lee Jae-ho, who took second place in the same category said, “When I find the quizzes matches with the Bible verse I read every morning, it was a great help understanding God’s word. I hope that this game will be more widespread in the world, help many people to believe, and make use of it to expand the kingdom of God.”

Deacon Jeong Yohan, who was awarded the “Most Sharing” prize (the participant who shared the game the most), said, “I used to think that there was lack of quality contents for teenagers and children in church, however, the Heroes Bible Trivia game changed my mind. “I played the game by myself and find it religiously motivating and fun, so I shared the app with my friends and acquaintances. Thank you very much for this unexpected award and gifts. I hope someday I could be the help to develop and improve this app if possible.”

The associate director of the Digital Evangelism & Communication Department host of Heroes Game Competition, said, “Through this competition, we confirmed new possibilities for Bible Study and digital content mission through mobile games. We will make sure that this game competition is not just a one-off, but a means of mission and ministry of the Seventh-day Adventist Church.”

He added, “We are also planning to distribute it to various age groups and classes through collaboration with relevant departments such as the Children’s Ministries Department, Youth Ministries Department, and Sabbath School & Personal Ministries. In particular, we will work with the General Conference to add character quizzes and keep updating the app to find various uses for missionary purposes.”

As you can see by the stories shared here, Heroes is more than a game. It can be the means to find Jesus or find the way back to Him through the Bible! The game is not only fun, but it’s part of our mission as Christians: to share the message with the world and we have been blessed with the opportunity to do so.

If you are interested, Heroes The Bible Game in Korean can be downloaded using this link  http://heroesbibletrivia.kr/. Currently, gamers around the world are participating in a new challenge, join them! 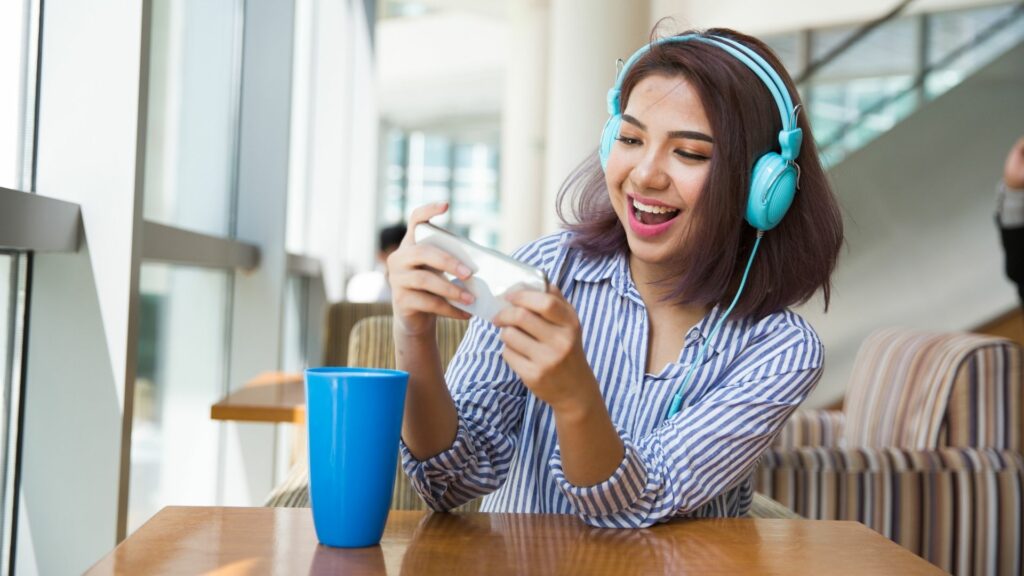