Noah and the Great Flood: What Makes This Story Special?

Russell Crowe stars in the film “Noah.” This film talks about a man selected by God to gather pairs of Earth’s animals. He placed these animals in a large ark in order to preserve them from a great Flood.

The film, which premiered on March 28, 2014, was marketed as a Biblical blockbuster, complete with star power and jaw-dropping amazing effects.

Indeed, Noah’s story is so famous that a movie was  inspired by it. (Although, the movie has its own script rather different from the Bible).

But really, what made the story of Noah and the great Flood so special?

In this article, we will answer these questions:

Noah and the Great Flood: 2 Important Things to Know

1) Noah never built an ark before.

God knew that Noah wasn’t the best carpenter in town. But still, He entrusted Noah with it. He made sure that as a beginner, Noah would create something that a skilled person would do. What made him so special is that even though he didn’t have the basics, he made something extraordinarily amazing.

Let’s talk a little about Noah’s project and how specific God wanted it to be.

God was very keen on details when He delegated to Noah the “blueprint” of the ark. He pointed out these specifications. The ark:

The ark that God wanted Noah to build was a little bigger than a rowboat, but smaller than the Titanic.

Do you now have a clear picture of what the ark looked like? Good.

Now, let’s talk about the age groups and how Noah’s story relates to each.

2) His story is for everyone.

One of the things that makes Noah’s story so special is that it’s for all age groups. It resonates with kids, youth, and adults.

It resonates with the kids in the sense that God asked Noah to build an ark the size of a football field. Imagine how huge it was! Also, the idea of grouping the animals two by two and placing them in the ark fascinates the little ones.

The youth can also relate to Noah’s story in a philosophical and moral manner.

This age group would begin weighing the philosophical and moral elements of a worldwide Flood.

These young adults would ask:

Imagine water destroying the entire earth. That indeed was a strong Flood!

Lastly, adults see the bigger picture. Older people tend to weigh the philosophical and moral elements of this worldwide Flood and the destruction of the entire earth.

And so, whether you’re young or old, the story of Noah has a deep appeal because it can follow us through growth during our lives.

Why Was Noah Chosen to Build the Ark?

There were many skilled people in Noah’s time. But, why was he chosen to build the ark?

Suppose you have a challenging exam at school. You studied the whole night, but all questions seemed unfamiliar to you. All of your classmates were already whispering and sharing their answers. What would you do?

Sometimes, it’s difficult to follow the right thing. Especially if you’re the only one doing it. It all sums up to what choice you make.

Noah had a similar experience.

He did something in a generation in which he was unique.

God commanded him to build a huge ark in an era when it didn’t even rain!

Noah said yes. People were bullying and making fun of him. But he stood his ground, even though he was “against all odds.”

This is hard to do when you’re the only one doing what you know is right. But Noah’s story is a strong message for us to stand our ground, even if we do it alone.

The reason why God wanted to build an ark was because He wanted to wash the world from its filthiness.

Genesis 6:11-12 (NIV) says, “Now the earth was corrupt in God’s sight and was full of violence. God saw how corrupt the earth had become, for all the people on earth had corrupted their ways. So God said to Noah, ‘I am going to put an end to all people, for the earth is filled with violence because of them. I am surely going to destroy both them and the earth.'”

The world may be full of people who are very sinful, but there are few, like Noah who remained righteous.

On top of it, God knew that Noah was a good family man. Because, by the time he told his family that a great Flood would come, they didn’t doubt Noah.

It could have been very easy for Shem, Ham, and Japheth to doubt their father. They could’ve just blurted out, “Dad, don’t you think it’s a bit crazy to build an ark that big when we haven’t experienced rainy days?”

But, they didn’t. Noah’s family had faith that what God said, He will do. And without doubt, they followed Noah when he told them to go inside the ark.

Noah and His Struggles

Noah had his fair share of downfalls too. Though he followed God, he was not exempt from discouragement and sin.

The Bible is transparent in disclosing Noah’s struggles.

Genesis 9:20-23 (MSG) says, “Noah, a farmer, was the first to plant a vineyard. He drank from its wine, got drunk, and passed out, naked in his tent. Ham, the father of Canaan, saw that his father was naked and told his two brothers who were outside the tent. Shem and Japheth took a cloak, held it between them from their shoulders, walked backward, and covered their father’s nakedness, keeping their faces turned away so they did not see their father’s exposed body.”

This is the first time the words “drunkenness” and “wine” were mentioned in the Bible. And these are found in the context of a righteous and blameless man.

Noah felt discouraged and devastated at that time. That’s why he drank the night away. Instead of going to God for hope and restoration, he turned to a bottle of wine.

We can resonate with Noah, especially in these trying times. At the end of a tiring day, where do you turn to? Do you turn to God for faith? Or do you turn to a bottle for a temporary moment of relief or restoration?

Like Noah, we might fall and have our difficult moments. But that doesn’t mean God can’t use us in a powerful way.

One of the simplest and, at the same time, hardest thing to do is choosing to follow God, even when no one else is doing it.

Walking with God means having that conviction and courage to take that leap of faith and go where He leads.

God may not ask us to build a massive boat, but there are always things that God hints at in our lives.

Whatever it is, we must have this element of doing what God wants us to do in our lives, even if no one else is doing it.

The reason why Noah was special was because he responded to God’s calling in his life, even when he knew he was the only one doing it.

If Noah could, you can too.

Are you ready to accept this challenge? Learn more about Noah and his story here! 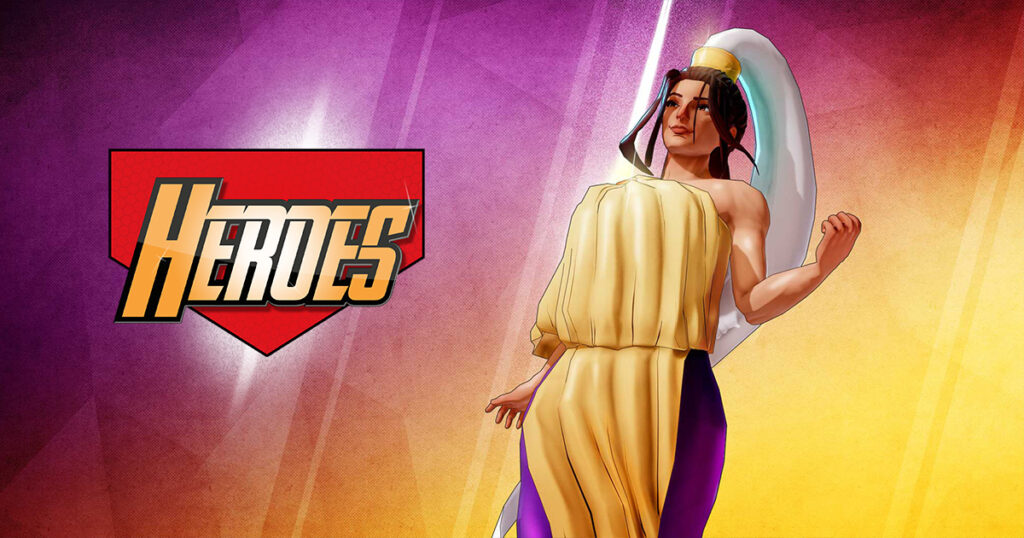 8 Things to Learn From the Strongest Man in the Bible 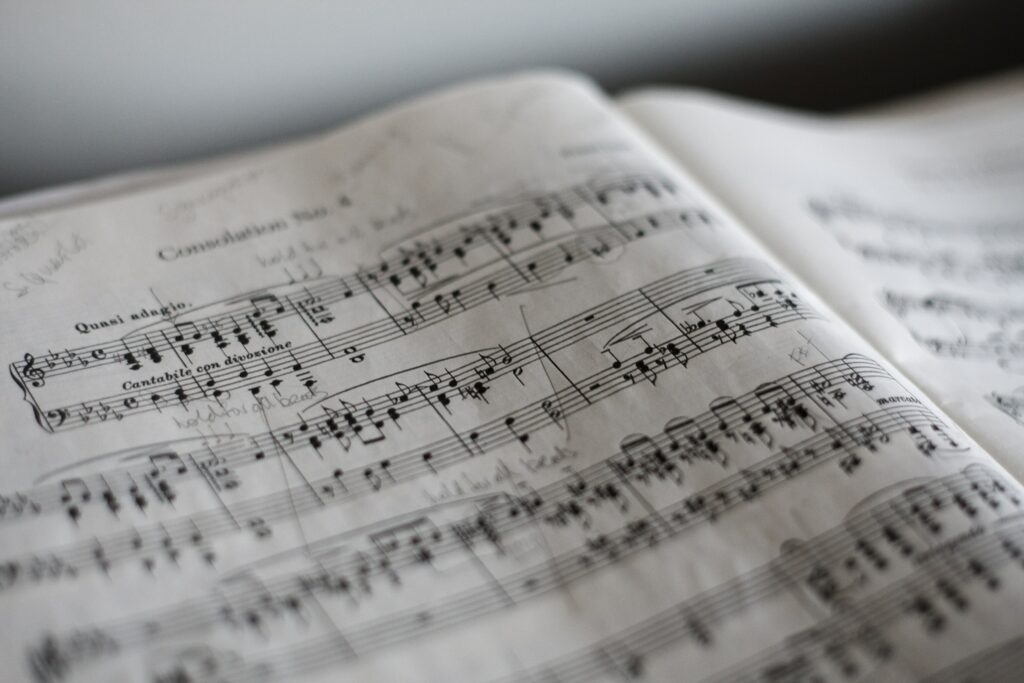