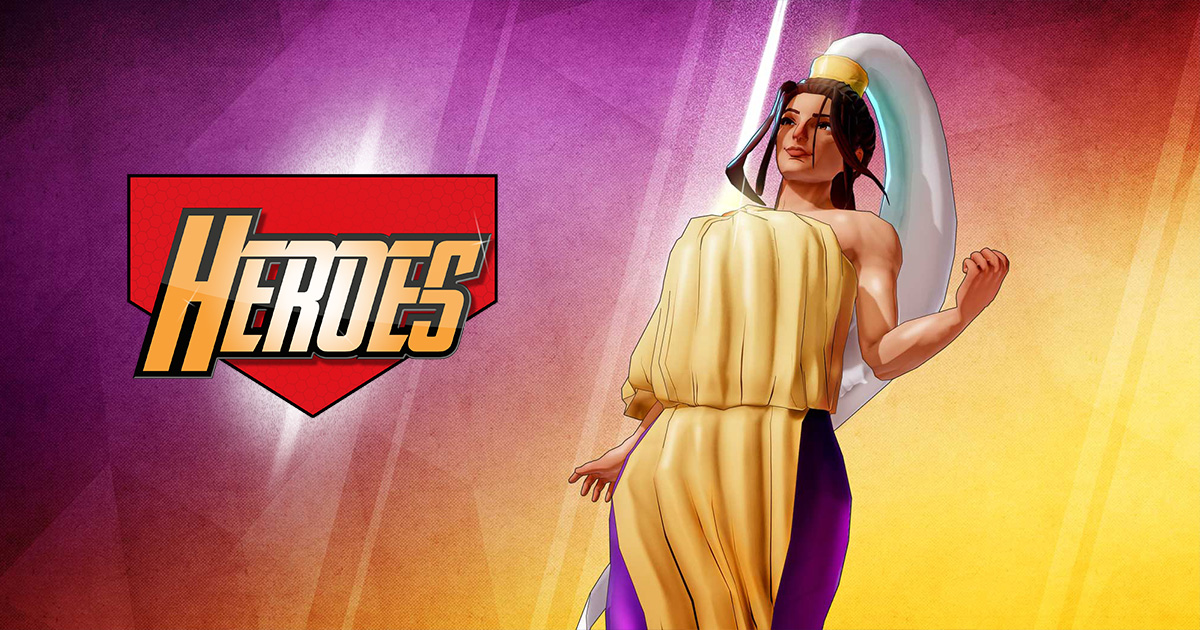 We call women “beautiful inside and out” when we think they have both good looks and pleasing character.

In the Bible, Esther was an example of this. 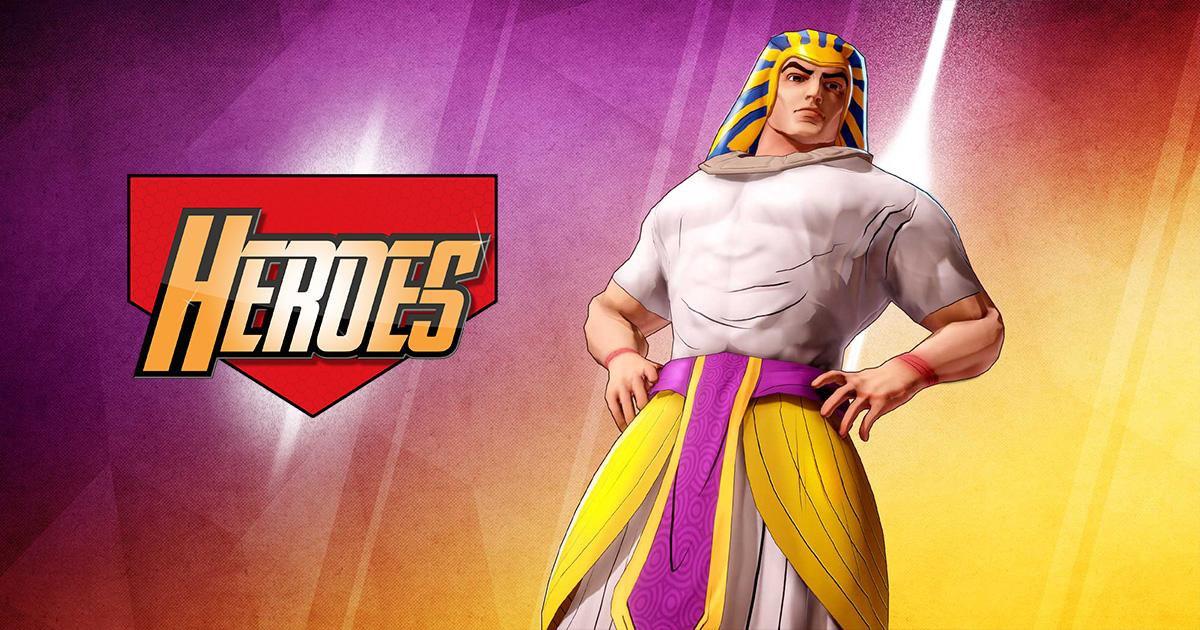 9 Secrets to Overcoming Temptation Based on Joseph’s Story

Overcoming temptation is never easy. No matter how much we try to fight against it, our sinful nature gets the best of us.

Good news! The story of Joseph in the Bible gives us 9 promising secrets to making it possible.

What is the Heroes Ambassadors Program and What Does It Do?

What is the Heroes Ambassadors Program? What is its purpose? How can you get involved? In this article, you will: Get to know two of

Why are Bible Heroes Called Such and What Can We Learn From Them?

In this blog, we will:
Meet some of the most amazing heroes from the Bible
Identify what qualifies them as such
Learn life lessons from them

Let’s get right into it!

Jesus the Superhero: 7 Reasons Why He Deserved That Title

We have a lot of favorite superheroes from the movies we watch. But we forget about Jesus the Superhero, Who came to save us.

In this article, we’ll be answering these questions:

Why do we call Jesus our Savior?
What makes Him the ultimate Superhero?
How can He save us?
Let’s dive in!

Moses and the Burning Bush: 5 Relatable Lessons We Can Get

Have you ever been at the top but fell to the bottom? Did you make many mistakes in life? The once “Prince of Egypt” is not far from anyone. Moses is a Bible hero that you might very much relate to.

In this article, we will look deeper into the relationship between Moses and the burning bush. We’ll discuss the following:

Noah and the Great Flood: What Makes This Story Special?

Russell Crowe stars in the film “Noah”. This film talks about a man selected by God to gather pairs of Earth’s animals. He placed these animals in a large ark in order to preserve them from a great Flood.

The film, which premiered on March 28, 2014, was marketed as a Biblical blockbuster, complete with star power and jaw-dropping amazing effects.

How to Pray Like Daniel: 5 Keys to Transforming Prayer Life

Have you ever had an overwhelming situation in life? One where all that is left to say is, “when is God going to show up? Is He gone?”

Daniel sure did. Not only was it overwhelming, but it was beyond life and death. Imagine having a sleepover in a den of lions!

10 Creative Ways to Tell the Story of Esther for Kids

You might have always been excited to tell your kids the beautiful story of Esther in the Bible.

But you wanted to make it extra fun and memorable for them to enjoy and remember the lessons well.

In this blog, learn ten ways to engage your children in the story of Esther.

How Was It Like Being Jesus’ Disciple and Apostle?

You know Jesus’ 12 disciples, who later became apostles. But do you sometimes wonder how it was like being one of them?